The year is 2008. How do you collect and report on condition data from 1,500 domestic properties? 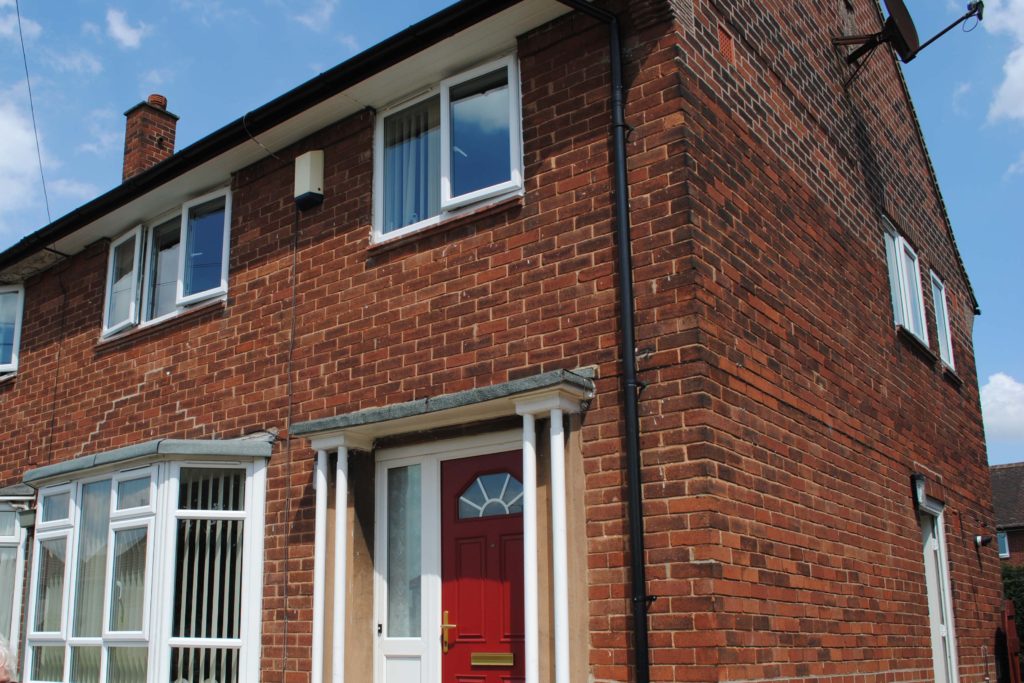 A private firm tasked with reporting lifecycle assessment of 1,500+ public housing required a 20 year look ahead and summary of every property. The assessment of each property set out to capture a lot of data, the condition of every room of each house from structure and fabric to finishes. From plumbing to electrics. Both internal and external condition.

Therefore the client brief included to report in excess of 500 lines of unique data for just one property.

A couple of proposals were made, the first included the old way of creating a paper proforma in excel for each room of the house, for the externals and for the external areas, ending up with a standard report ‘pack’ (around 12 sheets of A4 back and front stapled together) for each house. The problem though, was the data entry exercise that would follow. How long was that going to take, and who were the surveyors that had the psychological constitution to pull it off.

Focusing on the client deliverable being a spreadsheet, I knew that to tackle the volume of data in a meaningful way would be best achieved using a relational database. Where rules and relationships can be defined about various data sets, and ultimately, output a spreadsheet of the required information. The next benefit was harnessing the ability for a database to use forms to make data entry more fluid and consistent for and between surveyors.

Data was collected in the field using paper proforma which reflected the database input forms. These completed hard copy forms were then returned to the office for the data entry exercise, which was now less staring at lines of data in a spreadsheet, and more of a common sense approach using data input forms which could select data from predefined dropdowns. This was of course a stepping stone before tablets were widely available. This was 2008. Apple wouldn’t unveil it’s expensive and closed system iPad until 2010.

The database was not perfect straight off the bat. The process was still an iterative one. 500 properties in, our client would request if we could capture specific commentary relating to penetrations made for tumble drier vents where ever we found them. The database had new columns added, the input forms updated, and the paper proforma amended.

Eventually, due to the repetitive and prescriptive nature of the exercise, the data entry portion was eventually delegated to a member of admin staff that had become available. Although this tactic would not always be appropriate for a surveyor, the information being recorded was basic enough that it did not require a professional to interpret it to ensure it’s effective description in the final report. This freed the surveyor’s up significantly, feeling less demoralised by double handling their own work, and able to provide their time to additional engagements.

Eventually, Windows tablets were made available at work, and it became feasible to deploy these kinds of databases to each tablet. The paper proformas and double handling were gone, the electronic input forms for the database were now with the surveyors on site. Progress.

However, the focus had now shifted from the data capture methodology, to user behavior. A completely different set of challenges were being presented. These ranged from increasing the standard size of the fields and dropdowns to be big enough for fingers and sufficient dexterity, all the way to addressing surveyor’s behavior; short cutting the forms somehow, or only snapping images in order to spend less time on site messing around with dropdowns. Then choosing to complete the data entry on their tablet back in their hotel room later, using their images as their primary reference. Admit it, you’ve been there.

All of this experience, trial and error has fed into what Beyond Condition offers today; a way to take the pain out of the surveyor’s data entry exercise and to output survey reports quickly. by harnessing the power of data you didn’t know was inside your digital images, and streamlining the whole data entry process before exporting your final report file. You don’t even need a specific device.

Data entry for the surveyor is unavoidable. It’s up to you how to approach it.